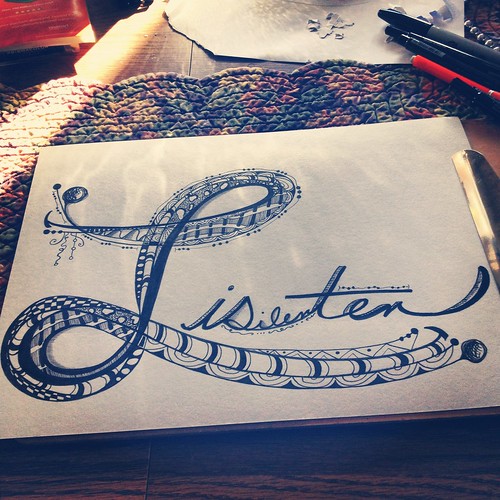 Your immune system is your best defense. You can exert positive energy and avoid the fear-porn being pumped into your system. I’m not a doctor, but I am my best health advocate and it’d be in your best interest to take control of your choices and your body to minimize risk of getting sick.

3. Read up and take some herbs and spices to boost your immune system: echinacea, ginseng, turmeric, garlic, cayenne. (Our favorite is a shot of apple cider vinegar with a couple cloves of minced organic garlic, cayenne, turmeric, and local honey.)

7. Wash your hands often and stop sticking your hands in your mouth and eyes.

8. Get your gut health in order. Brew and drink water kefir–it’s full of probiotics that help your body and your immune system.

Saturday-Monday my cookbook is free for you if you’d like to make that change first. If you contact me, I will even give you two weeks of menu plans with grocery lists. 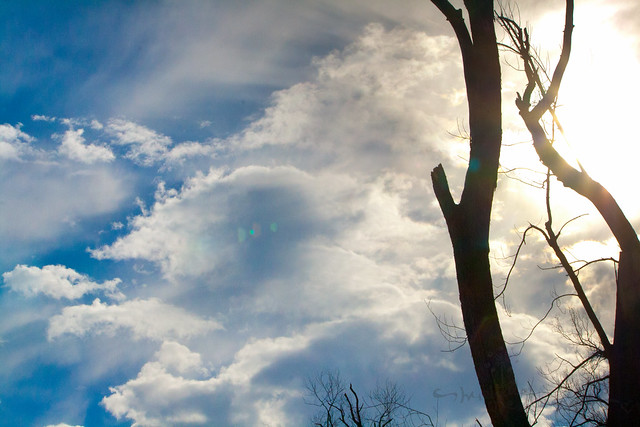 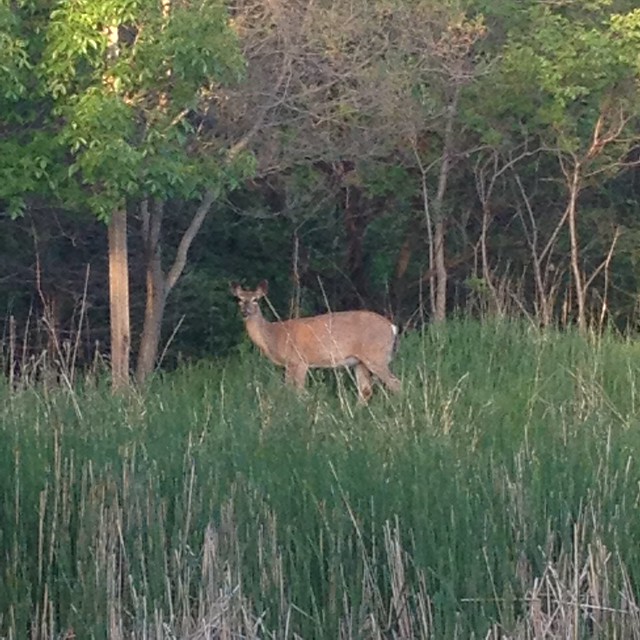 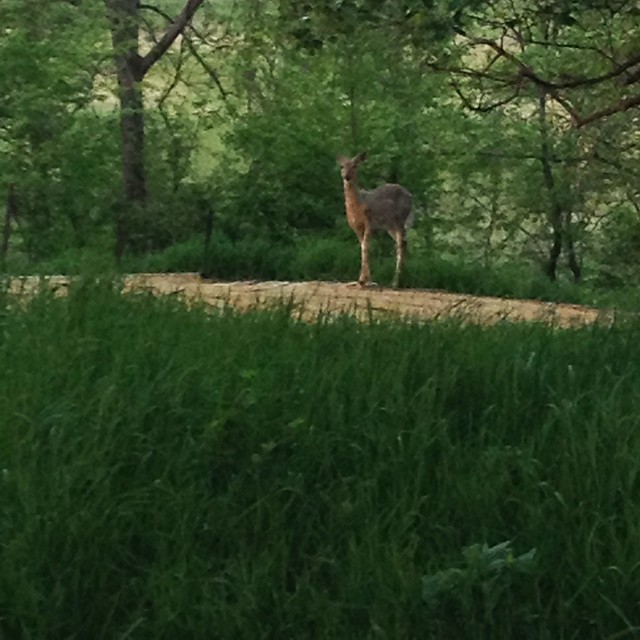 Little mementos of the lives lived: birthday cards with their signatures, a Starbucks sleeve with a note on it, a broken He Stopped Loving Her Today 45lp, a frog figurine on a shelf, obituaries cut out of the newspaper, those little cards from the funeral home, ashes in container, a shirt that still smells like my mom.

I finally burned my journals with all of their negativity. So that’s a start. 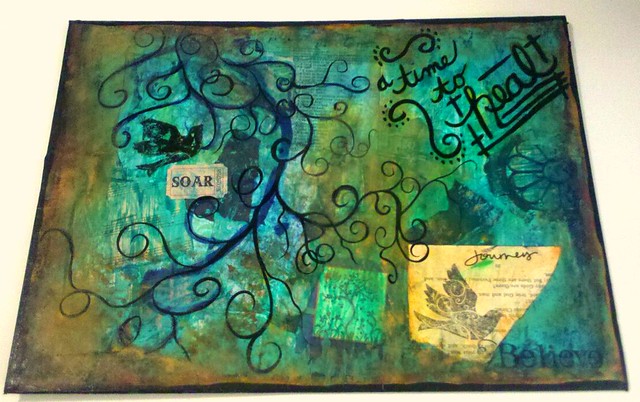 First birthday cards, bands from his hospital birth, love letters from my husband, notes of encouragement from friends, rocks from various trips, old 35mm film that needs to be developed, camcorder tapes that surely contain the voices of the now-dead.

How do you purge these things? And why do I hoard them?

I’m closer than ever to getting rid of this stuff, but as I go through the stuff, I just don’t know how to throw it away.