There’s a movie, I can.not. remember which movie–but there’s a scene in the backyard with a hu-mon-go tree filled with empty bottles hanging from it.

I want that tree.

Until then, my husband got me this one. I only need 27 more bottles to fill it!

Worship at Church or Home?

I know the preferable answer is both. Meet with other believers at church and also live out your faith at home.

So the question de jour: Is it better to go to church once a week and do nothing else–OR– not go to church and pray with your spouse every morning, study your Bible during the day, teach your children from the Bible throughout the week, and fellowship online with other believers? 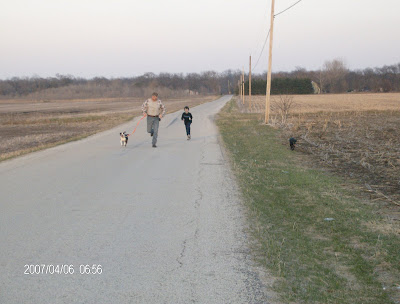 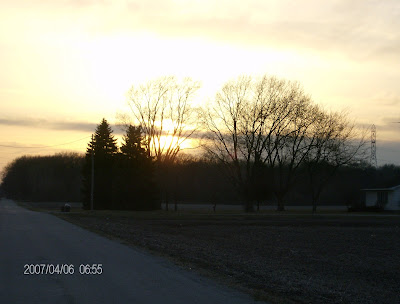 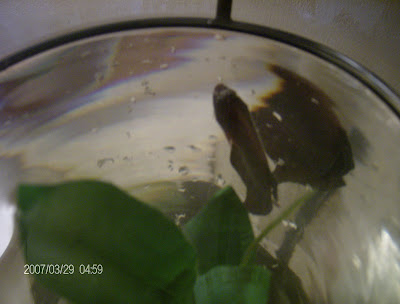 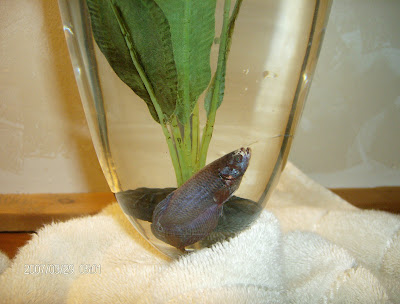 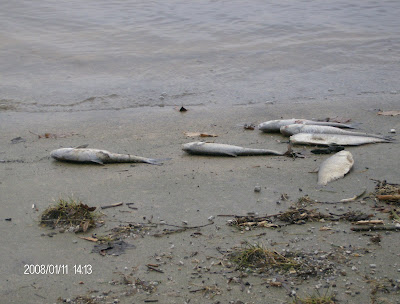 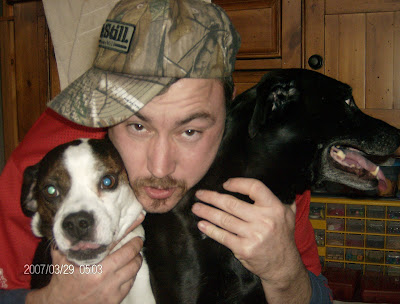 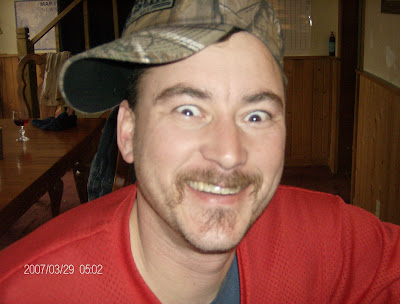 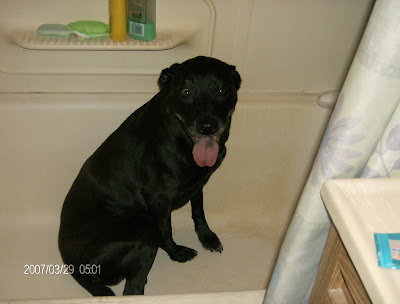 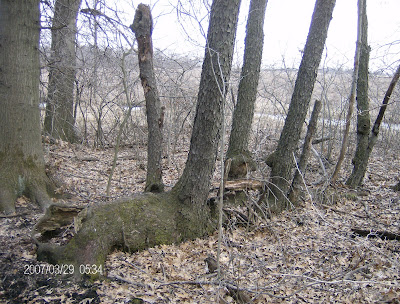