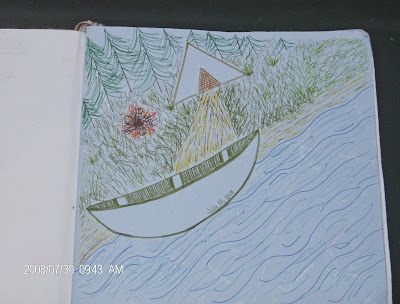 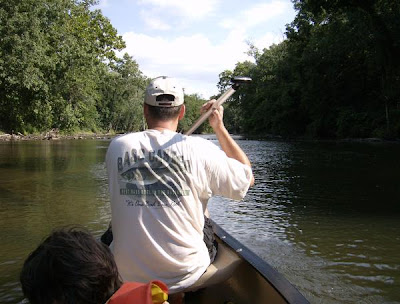 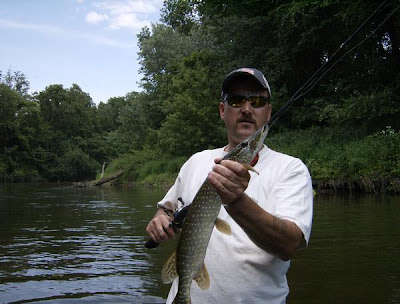 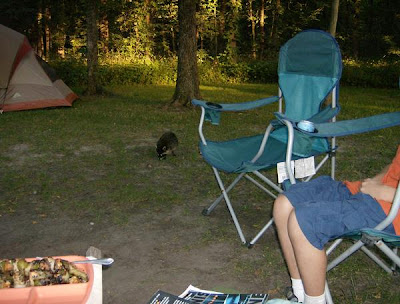 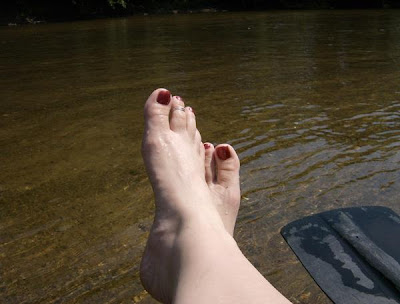 UPDATE: Thanks to every single individual who made John’s Homecoming and Benefit a success!!

All of the photos are up. You are free to download and use these pictures to print for yourself. If you are with the media or blogging, please link back if you use a photo! Thanks!

My heart is so full of love for them.

but he’s broken in an unfathomable way.

Last week, John stepped on an IED in Afghanistan.

He has suffered the loss of both legs and his dominant hand.

While we’re over here sitting on our computers, watching our favorite show, arguing with the kids about brushing their teeth. He stepped on a freaking bomb.

His sacrifice for us moves me.

And I want to make you move, too.

We’re having a benefit for John, Dusty and their kids.

How will you be moved to give back to this heroic family who has sacrificed so much?

You can donate time, money, or items for raffle or auction—-but please don’t sit and do nothing.

Zane is not so much a city-boy. Chip off the old block. My fiercely independent ten year old boy, the one who chides me for saying “I have to go potty” because “potty” embarrasses him and can’t I just say bathroom or restroom like everyone else? The one who is starting to not want me to kiss him and hug him and love him when people are around (oh my heart.)

This boy clung for dear life to my hand while crossing Michigan Avenue. He grabbed my hand himself. No prompting. Grabbed it and then held it with both of his and said, “This is a lot of traffic.” 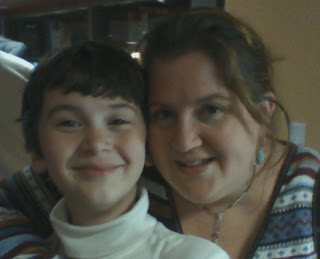 And now I want to take him back to Michigan Avenue to play in traffic. I’m only kidding a little. This boy who suckled my breast for his first three years of his life and wouldn’t go to anyone except me now thinks I’m uncool and I might need one of the pretty white jackets and a few strong martinis (lemon drop, thank you) to get through what comes next. Who are you to judge if I take him to play in traffic so he’ll hold on a tighter for awhile longer?

That’s what I thought. 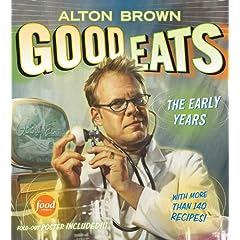 Alton Brown has been a staple in our home for quite some time now. We all love Good Eats and Iron Chef America. When I heard Alton was going to be in Chicago doing a discussion and signing for his newest book <—see the picture and click to see the information at Amazon.com, I knew we had to go. Even though the wait was long and the line was longer, I’m really glad we went.
Dear Alton,
We canceled our trip to Legoland to come see you and it was all Zane’s decision. I think you should feel pretty good considering Zane has three billion Legos in his room and has been bugging me to go to Legoland. Borders bookstore is the suck though. They baited us with hope of hearing your discussion then told us if we weren’t in the first 100 we couldn’t listen. Some crazies waited in line from 1pm til 7pm to see you. Not that you’re not worth it, but, uhm, that’s a long time. So we got there at 6pm and we HAD to buy your current book, otherwise we couldn’t see you either. So we bought it, we would’ve anyway, but they were mean about it. So really, we probably won’t ever go back to Borders (those bullies.)
You, however, redeemed the evening, Mr. Brown.
We sat on the floor of Borders and waited in line, talking to the nicest couple. For hours. Now, Zane is 10 and he’s pretty patient, but he was about ready to bail. Good thing the line moved. It was nearing 10pm and he was getting nervous as we neared the front of the line. The way you stopped and took time to look Zane in the eyes and ask him questions made my heart swell. You are such and admirable man. Thank you.
And then you did something I didn’t expect. Zane was the first kid you signed a book for, I think. When you left your place behind your signing table and went out into the line to sign all the kid’s books so they could go home and get to bed…That was integrity.
Thank you for that display of your character. I’m glad I got to witness it.
~michelle 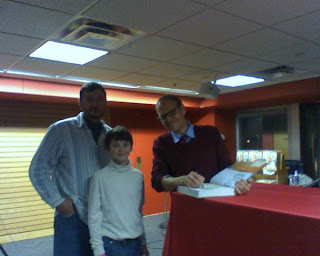 I wanted to tell the whole world what a good guy you are Alton Brown! 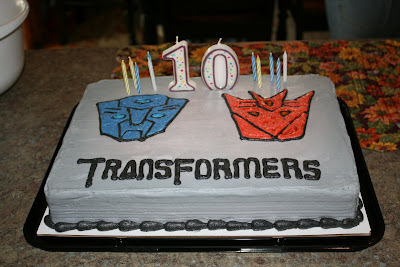 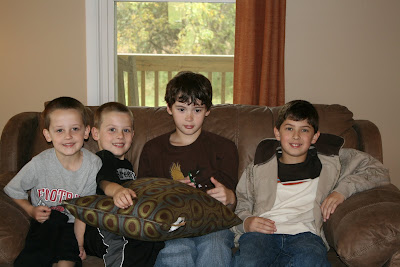 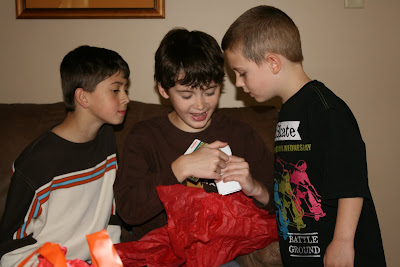 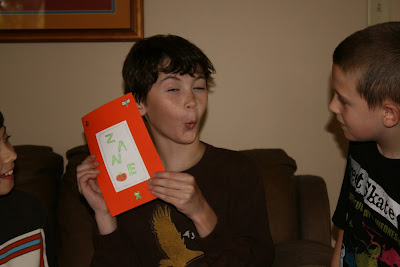 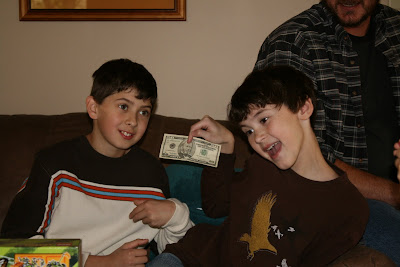 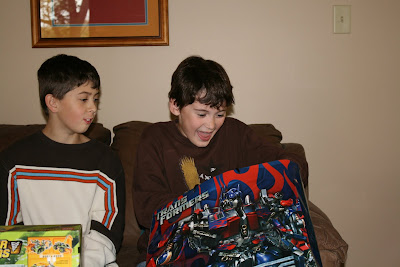 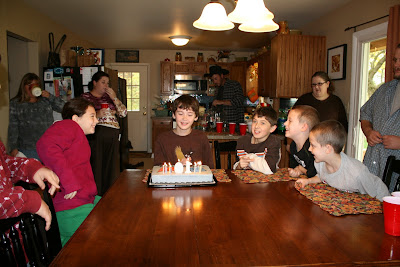 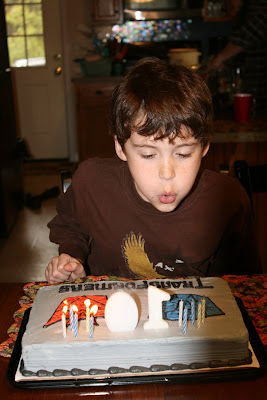 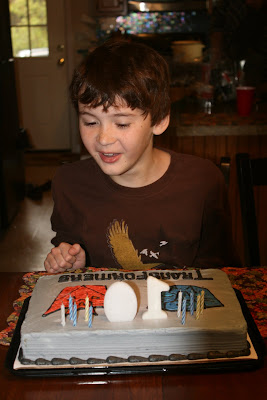 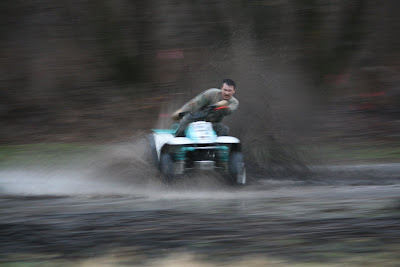 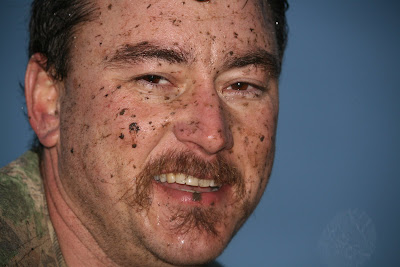