Phil and I are celebrating 10 years of marriage this month (and going on 15 years since we met in that traffic jam and shared our first kiss.)

We booked a murder mystery weekend at the Rawhide Ranch in Nashville, IN (the famous Brown County.) We went two days early. I’m so glad we did, on Thursday we had the entire ranch to ourselves.

I woke before the sun came up, made coffee and waited…to capture this: 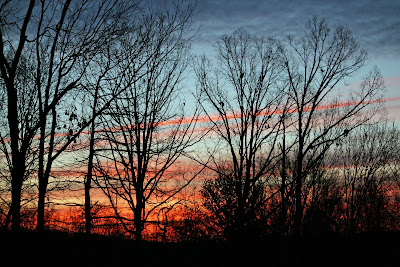 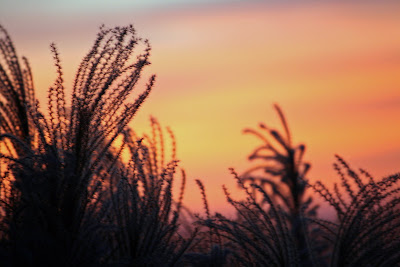 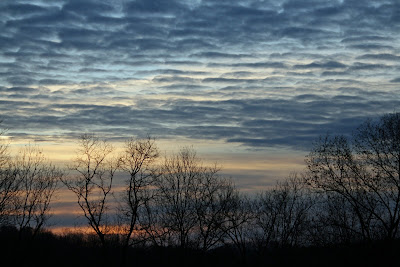 And because I can’t resist fences: 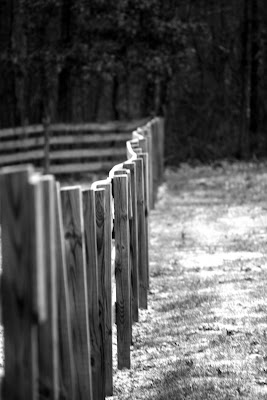 Late Friday night some other guests arrived early, but they weren’t seen by us as they dropped their bags off and left only to return after we’d went to sleep. Saturday was the big day. Horseback riding and then a murder mystery dinner.

You know me, right? I took all kinds of photos of the horses, but not one single shot of the murder mystery. Priorities.

Here’s a couple of my favorites. 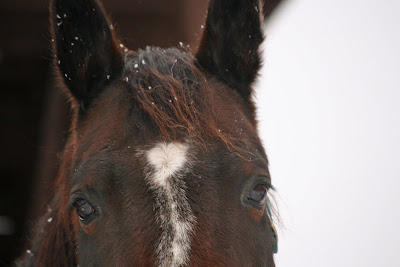 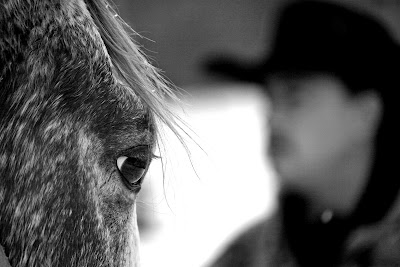 After the horseback ride with the snow gently falling, we went back to the ranch, warmed up, changed into our black tie outfits and attended a charity auction in Paris for our murder mystery dinner. And Phil was the murderer!

The weekend ended way too soon. We had a great time and made a great friend (Shoutout to Derek–property manager of Rawhide Ranch, fellow photographer, and host extraordinaire!) 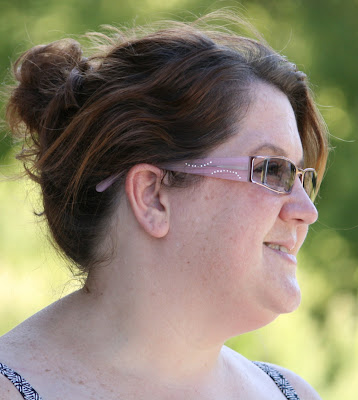 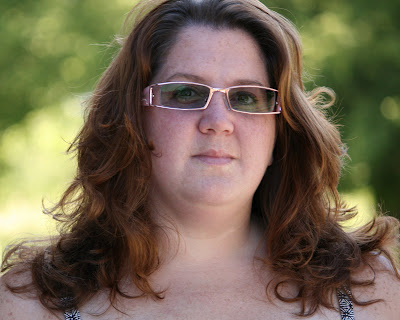 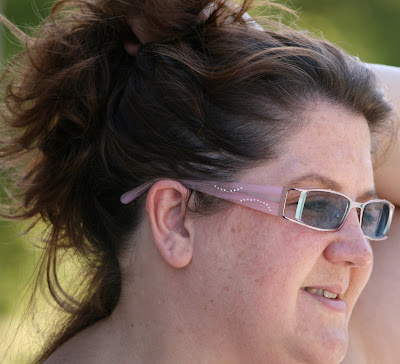