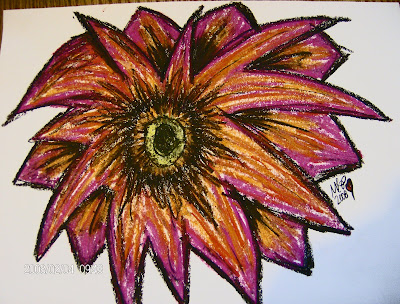 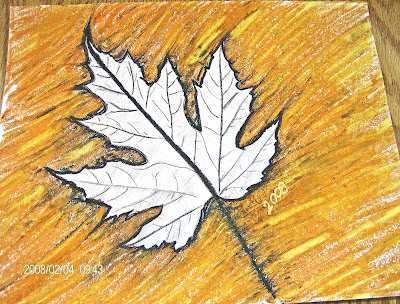 Report: Day One Without TV

Zane was dismayed, flabbergasted, and upset at first, but I explained that he’s an addict watching too much Zack and Cody and Hanna Montana. (I still like her mullet king dad, I like him better now than in his Achy Breaky days. And Miley has a stunning voice.)

He started crying because he was looking forward to watching the brand new Tony Hawk episode of The Suite Life (even kids have been affected by the Writer’s Guild strike) that was on last night, so I caved allowed him that episode and the premier episode of some new Disney Channel show. I mean, I did spring this on the kid without warning.

How did Phil respond? My husband, who detests watching sports, has never watched a sporting event, and who used to make fun of me for watching the Bulls in their prime, says, “But I was going to watch the Superbowl.”

Are you kidding me?

So I say, okay. We’ll watch the Superbowl. Or you can. I don’t want to watch it.

And what did I do? I stayed completely away from the TV, I was the only one who could make it through one day. Yes, I’m a liar, too.

Jen had invited herself and the kids over because they had a snow day and she and I watched Indochine.

Hey. It was research for a story I’m working on.

My son is going to hate me when he wakes up today.

On a whim, I decided to take a no TV challenge from a new blog I found browsing Wordless Wednesday photos.

4 Little Men is the blog–I don’t know the author yet, but I think we’ll get along. She’s artsy and spunky.

So, I guess for the next month you’ll get to hear me whine blog about the joys of my son living with no TV for the month of February.

I’ll let him earn a movie a week and let him play he Wii, especially since he’s got Endless Ocean–GREAT educational game! Not to mention that we’re doing a thematic lesson on Oceans for school.