By doing visual art as prayer, I sort of felt like I was being unbiblical. But God is a creative God and I was seeking Him diligently. I wanted to please him. I knew in my heart that before Visual Prayer, I was not praying in a way that brought me to Him. 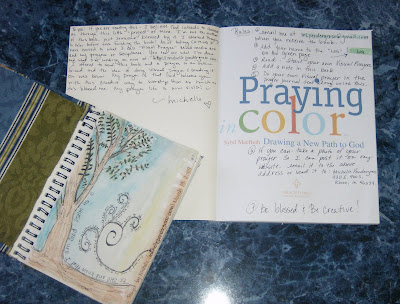 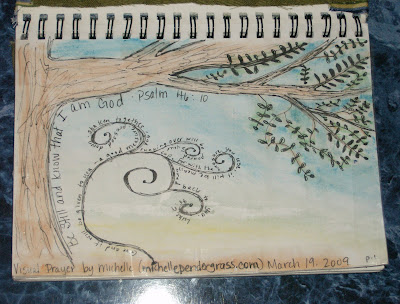