Labeling a map is probably not the most productive use of my time, but I wanted to know what the path of Wednesday night’s tornado looked like. The National Weather Service says that two tornadoes touched down near Argos, IN about 22 miles from my house. There was no confirmed tornado in Knox, but I’m thinking it was a pretty close call. I drove around yesterday and took some pictures and found flat, swirling patterns in some corn fields. High winds don’t lay corn stalks flat. So maybe the tornado didn’t actually touch the ground, but my guess is that it got close. 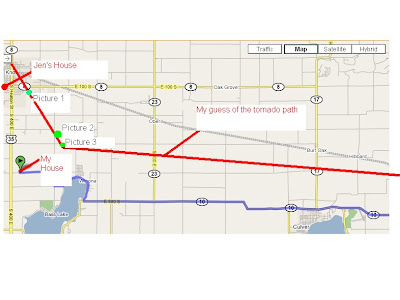 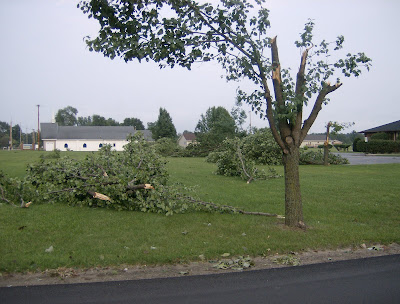 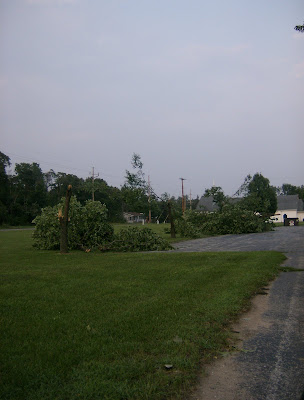 The first picture is what the corn stalks looked like up close, see how there’s a few of them laying down? When you see the next picture of the cornfield, look near the electric tower and compare the height of the stalks to the height of the stalks in that huge circle that is a different height. The picture doesn’t show it as well as seeing it in person, but the circle is where I think it looks like the tornado got pretty close to touching down. When you see this in person, the stalks in that whole big circle look like the up close picture of the stalks flat down. It was eery. 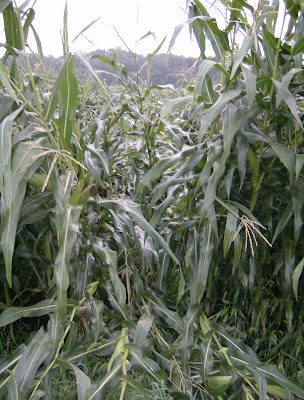 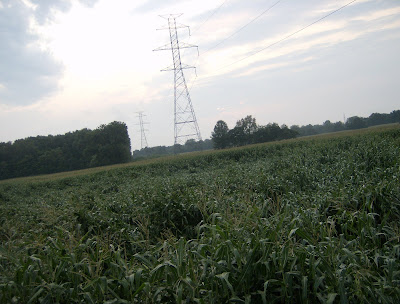 This is directly across the street from that cornfield. 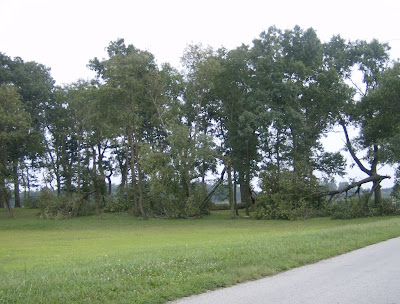 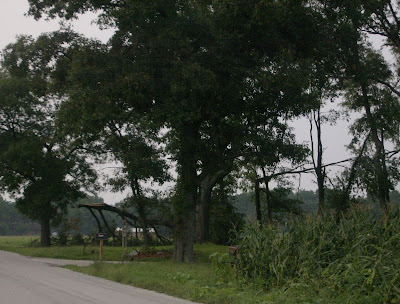 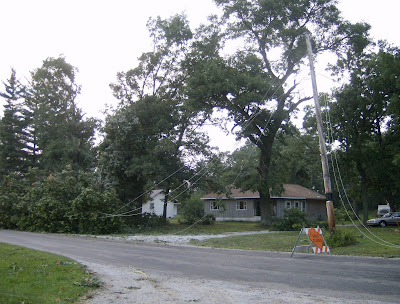 And across the street 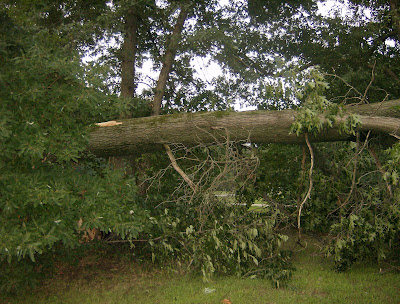 And finally, the sunset on my road last night. 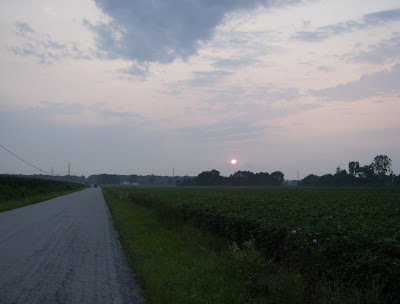