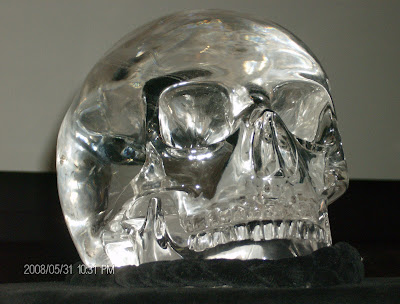 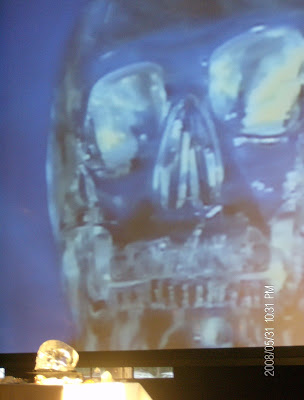 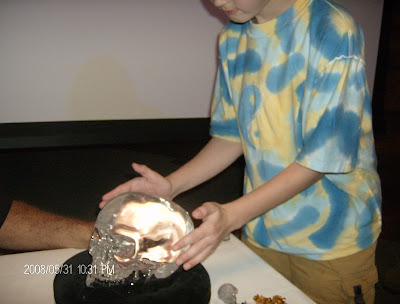 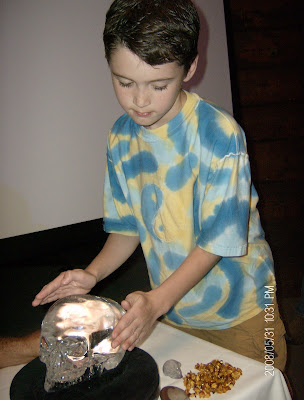 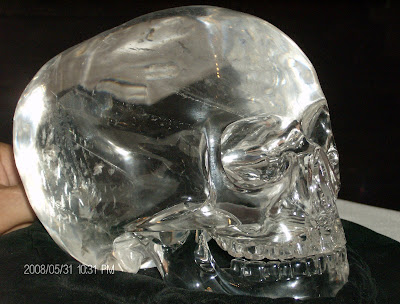 So I’m a little behind. A lot behind. Go ahead, make fun of me, Heather does.

Last night I watched The Phantom Menace and Attack Of The Clones with Zane and Phil. They fell asleep during Clones, but I watched the whole thing. I never, ever thought I’d like Star Wars. Now I’m ready for Revenge Of The Sith.

I’ll never catch up with all of you Star Wars junkies, but I can see these will be movies I’ll watch more than once. That’s saying a lot since I barely watch movies once!