So Begins {what I consider} The Hard Stuff

Some would say, “It has been brought to my attention…”

Me, though? I’d say I was called out.

This is where most of the problem begins, I think.   I’m pretty rough around the edges. Blunt. Bold. And what other people do or say rarely affects me.   Unless the person is in my inner circle or someone I admire and trust and respect. If you’re one of those people in my life, you know it takes a lot for me to respect and admire anyone. My general opinion is we’re all human, we’re all faulty, I’m not star-struck, I don’t collect autographs, we put our pants on one leg at a time…you get it.  But if you’re my husband and you tell me that I might have dropped the f-bomb one too many times in dealing with that person or if you’re my pastor and you ask that I be more responsible with what I post about on social media outlets and if you’re my son and you’re tickled that mom got in trouble

But I also get a rock in my stomach because I struggle with the idea of legalism.  Shhhhh. Let me finish. 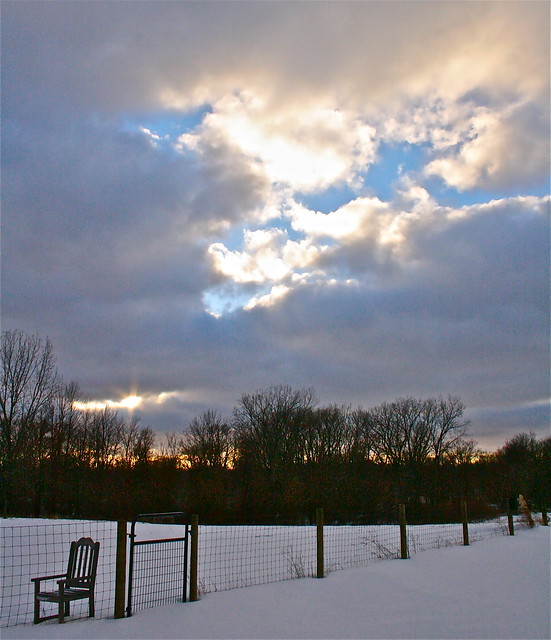 When you’re hurt deeply by people who hold you back, tell you what you can or cannot be, belittle your dreams, shut down your emotions, you don’t take kindly to authority of any kind.  And I know (know.know.know.) that my husband, son, and pastor are not out to hurt me, even unintentionally. I know this.

But knowing doesn’t stop the coping mechanism inside from bubbling to the surface and threatening to explode. Knowing does.not.stop.it.

There was an atheist residing in the mind, this body that rejected God in every way fathomable.  And the God Who Sees knelt down to her and promised His forearms would wrap around her and protect her.  I did not believe Him. I pushed Him over and (with much bad attitude) told Him all the reasons I couldn’t possibly believe.  Until one day, I can’t even name the day, but one day I believed what He said.

No sordid history on the men of my childhood and early adulthood who destroyed me.  I’m not going there, it’s ugly.  When I met Phil, I was certain there wasn’t a man on the planet that could be trusted. I pushed Phil around (uhm, figuratively and literally. once. in a Noah-sized flood) and emotionally shut him down. And I danced around trusting him for so long.  But then I did trust him. And I do trust him.

And a pastor, two, three. more. All of them.  Yes, all of the pastors I’ve encountered have devastated me. From telling me I’m going to hell for asking questions, to telling me I’d be an adultress forever, to lying very publicly about me and spreading vicious rumors–I have been trampled, my faith has been drug through the mud, by men of the cloth.  Except one pastor, who wasn’t my pastor, he was teaching leadership workshops when Phil and I met him.  He gave excellent advice and we could tell he truly lived out his faith. Now, years later, we attend the church he shepherds.

(do you see the pattern yet?)

(I had to come here to write this to begin to understand this.)

I see that first God restored my relationship with Him, He drew me close, even though I fought it.  I see that He gave me a husband I could trust, one who always loves and sacrifices for me. Then a son, a “little Holy Spirit” to put me in my place when I need it, and to comfort me when I can’t be consoled.  Now a pastor I can trust. (and I haven’t hit on the girl issues at all in this post.)

And recently…they’ve all brought the same basic issue up to me.

(in my own interpretation: I have a foul mouth and I run it without shame)

None of them said anything like this at all, they have all been very gentle with me. But when I swish it around the blender brain of mine…it boils down to choice of language, and my mind chooses this interpretation.

My first instinct is to shut them out.  Because I don’t need to change who I am or what I do or what I say or how I say it.

but that’s not true, is it?

As a child of God, a wife, a mother, a leader in our church…I do need to (first) be aware and (second) change if needed.

There are just some changes I am not good at.

So begins the hard stuff.

11 thoughts on “So Begins {what I consider} The Hard Stuff”