Phil, Zane and I got the chance recently to drive up to Grand Rapids, Michigan to see a Superbull Series event thanks to Feld Entertainment.

Before my time, Phil rode bulls in the rodeo. He was a young’en then. It’s probably a pretty good thing we didn’t know each other back then. As volatile as our relationship was in the beginning, I can’t imagine how explosive it would’ve been if we’d have met in our “know-it-all” years. On the other hand, though, I imagine how crazy sexy he’d have been at the rodeo.

One thing I know for sure is that I would’ve watched him on a bull then. Now? Now I can’t fathom the terror I’d feel knowing any ride could be his last.

Though watching really made him want to ride again. 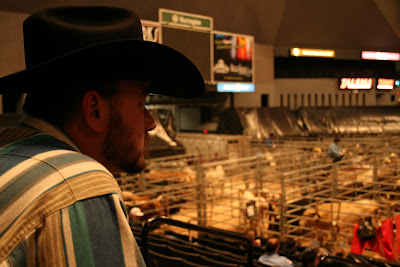 It made me respect life and health. 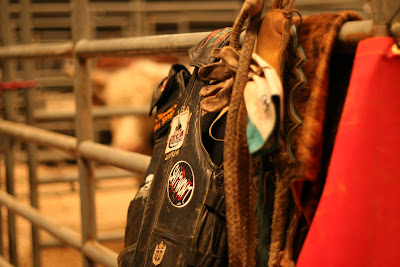 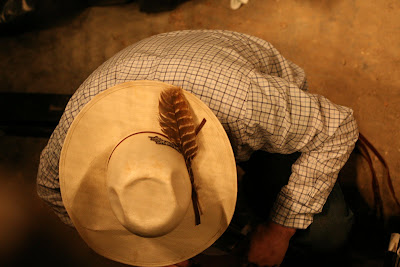 At the beginning all the cowboys came out. The lights were out. It was quiet. Then they took their hats off, got down on one knee, and bowed their heads for a prayer to Jesus.

I wanted to take a photo of those cowboys humbled down before God but the tears were too many. 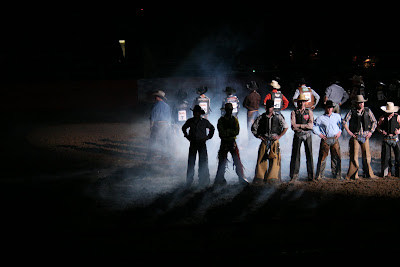 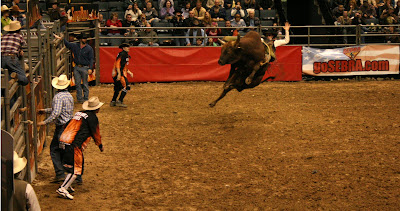 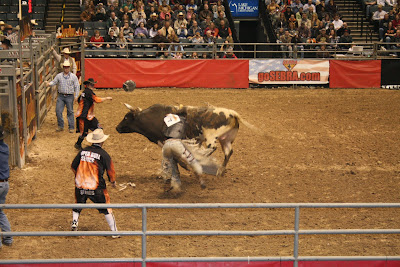 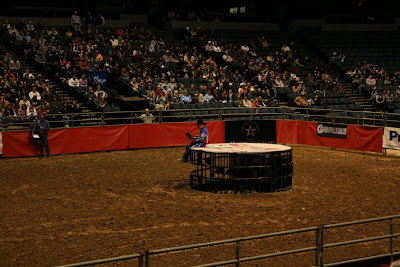 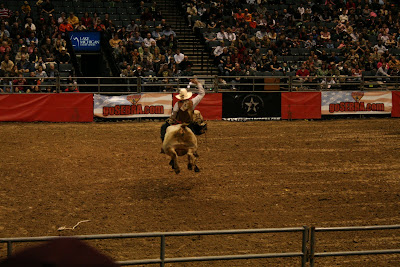 I just wish we lived in a place that had more events like this.