Lifebooks aren’t just for adults. I didn’t know that at first.

So I we got out some scrap fabric and found a “camoflaugy” one for Zane and pink puppy-ish flannel for the girls. 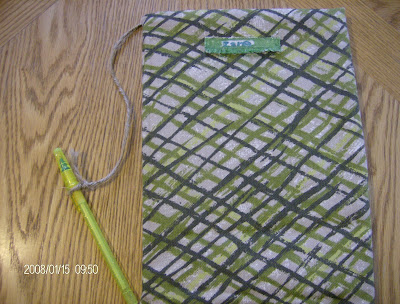 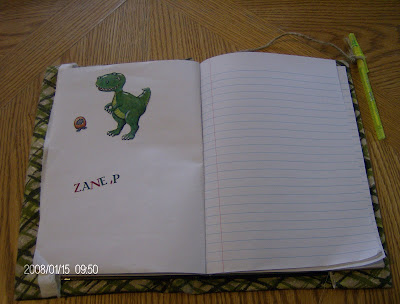 Zane’s was made from a hardcover composition notebook I had stashed away from a clearance sale and the girls made theirs out of small three-ringed notebooks. 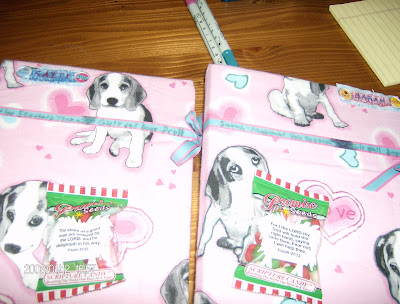 Do you want your own Lifebook? Email me!

People have inquired about purchasing their own Lifebook “kits” and if I have enough interest, I’ll start marketing them! I had no idea other people would want them!