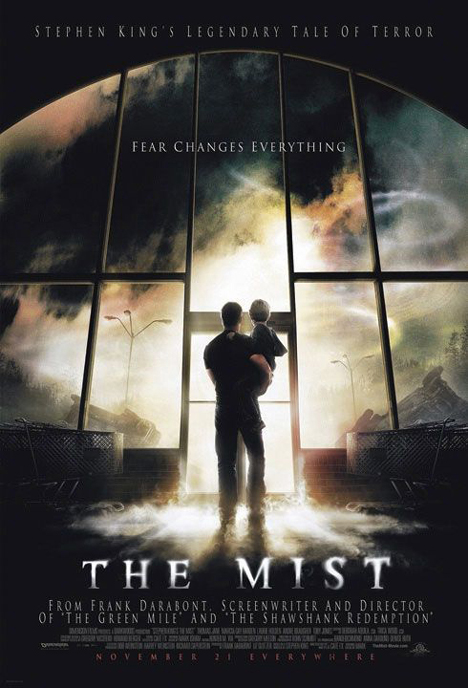 3 thoughts on “Stephen King. Books, Movies, and a comparison.”